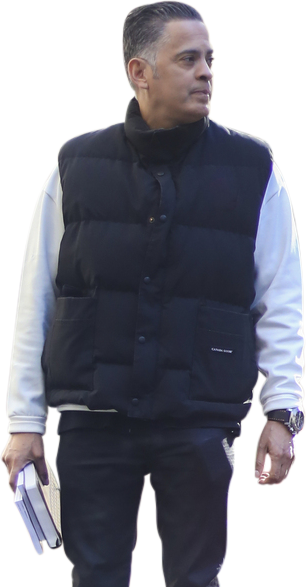 In his testimony, Author and Speaker, John Ramirez tells his true life story of how he was trained to be a satanic cult

(Santeria and Spiritualist) high ranking priest in New York City—casting powerful witchcraft spells and controlling entire regions. Raised in an impoverished ghetto neighborhood, he grew up despising his father for his careless disregard of his family.

John learned to survive the cold, harsh streets of the South Bronx. Looking for love and validation, he eventually found it in a new “family” of witches and warlocks who groomed him to become a high priest in their occult religion. His plunge into the dark side reached a boiling point on the night he sold his soul to the devil in a diabolical, blood-soaked ritual. With renewed fervor—and the mark of the beast now cut into his right arm—he actively recruited souls into this “unholy kingdom,” haunting the bars and clubs of NYC by night to find his next victims.

John’s life continued on this dark path until God intervened through a miraculous, larger-than-life dream, revealing Himself for who He really is and literally snatching John back from the grips of hell. Many have come to the saving knowledge of Jesus Christ by John’s real and true to life testimony. He is a sought-out speaker by many who want to hear of his involvement in the highest levels of the occult and how he finally came out. People from all ethnic backgrounds dabble in the occult and fall victims to this satanic underworld and never see the way out. John Ramirez is one in a million who made it out. 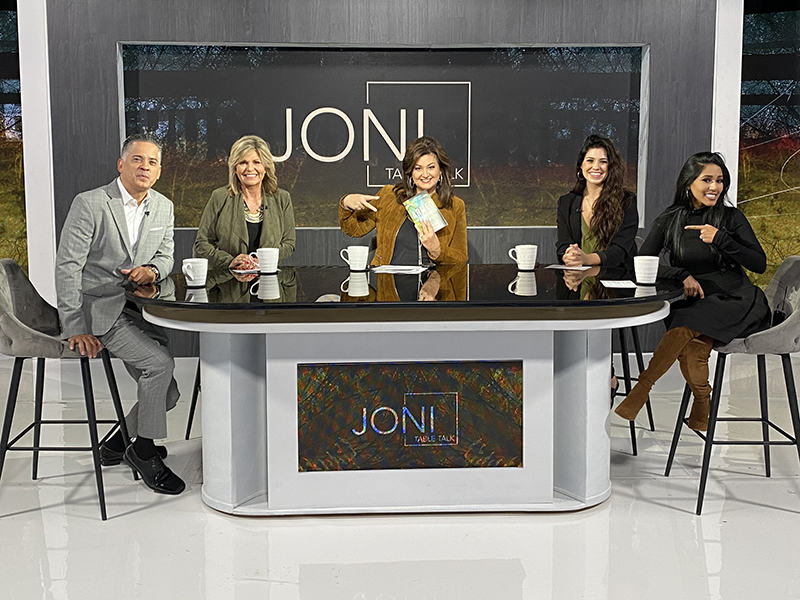 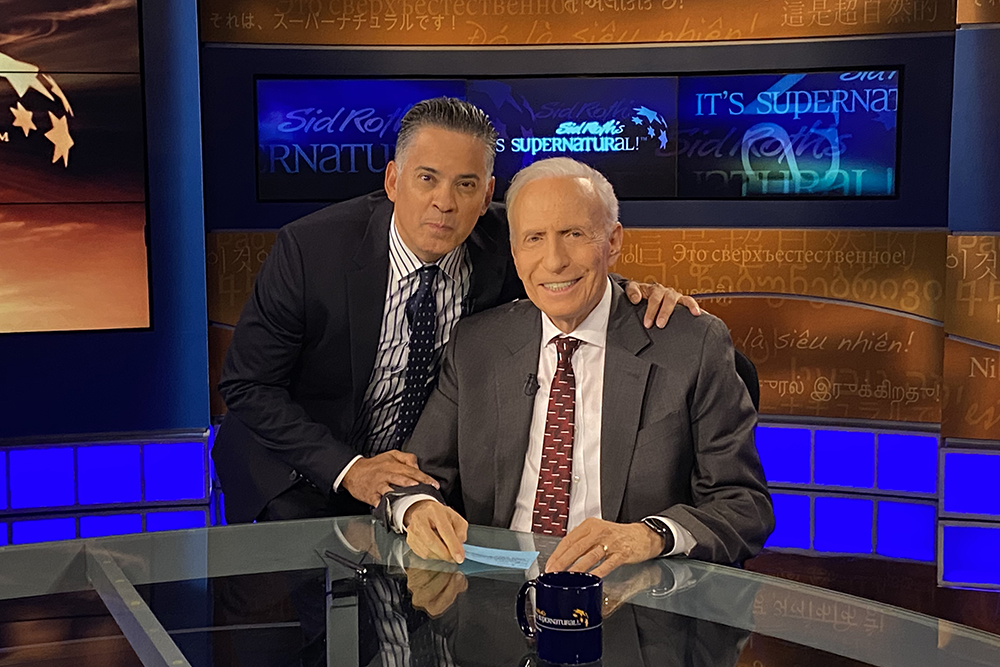 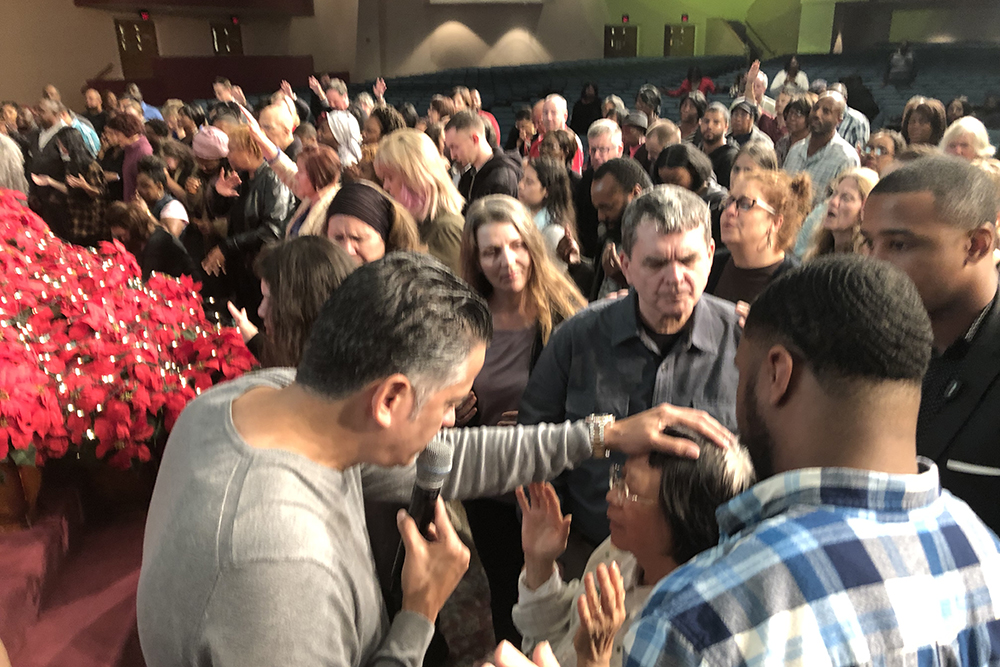 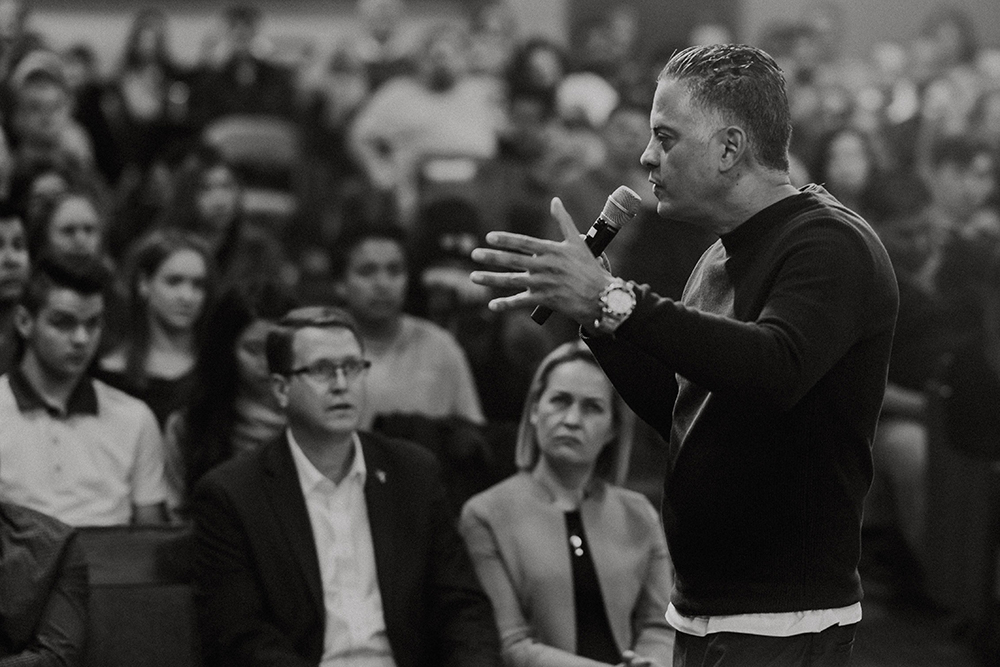 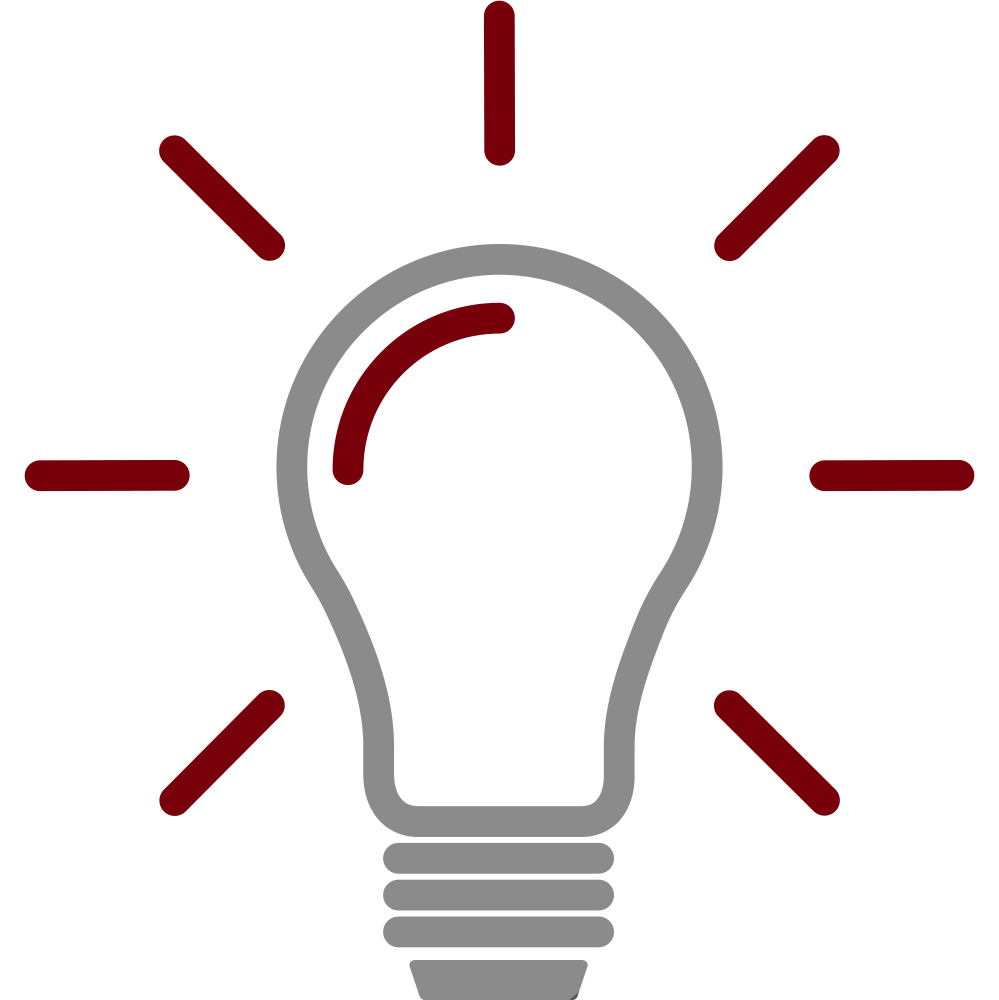 John Ramirez Evangelistic Ministries was founded for the purpose of winning souls, transforming lives and setting the captives free. Our passion is to bring people to the knowledge of Jesus Christ and His salvation to all. 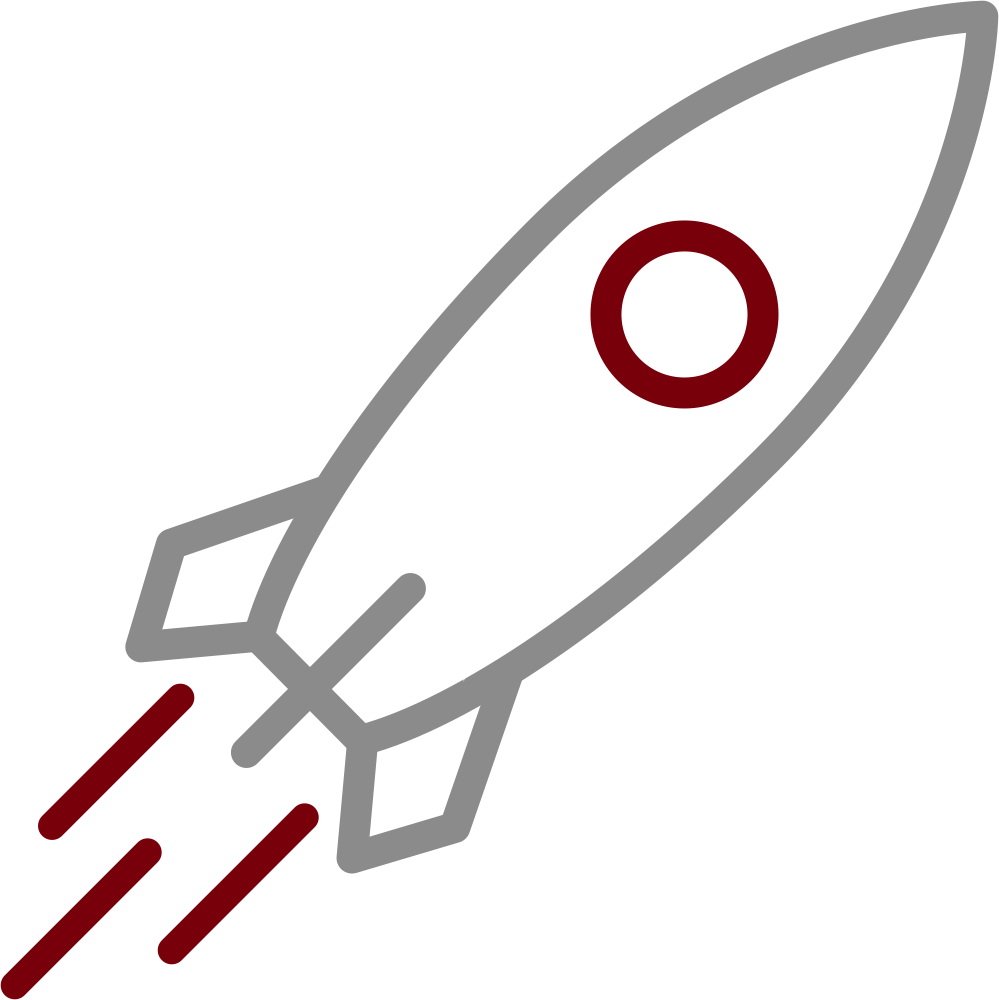 Our mission is to evangelize the world and reveal the power of the cross. Exposing the works of darkness and breaking the chains of witchcraft and spiritualism, as Jesus commanded in Mark 16:15.

Our commitment is to share the gospel of grace through ministry, teaching resources, media and speaking engagements. 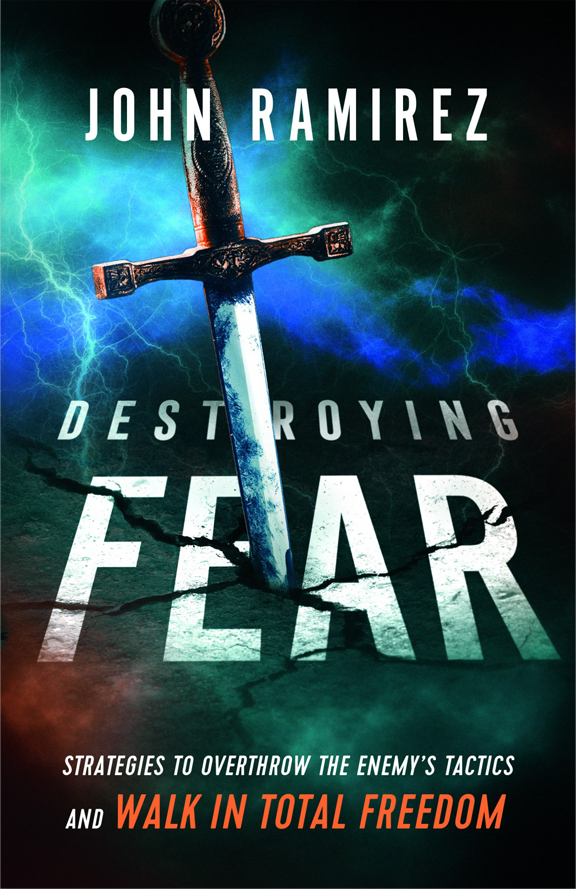 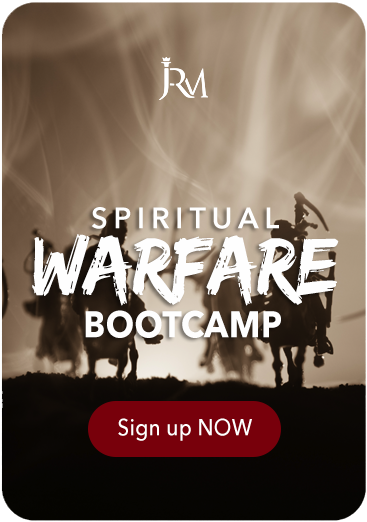 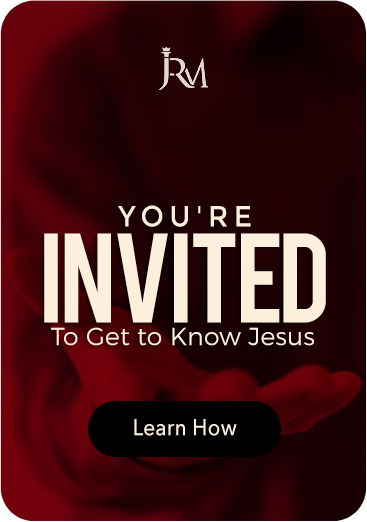 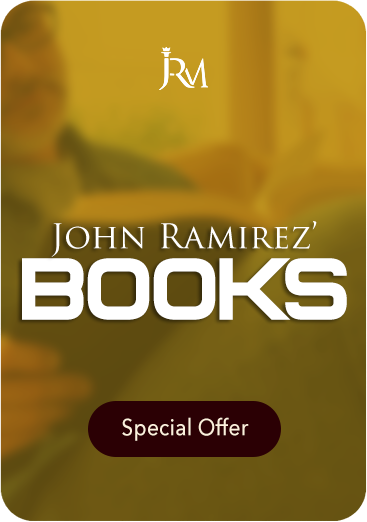 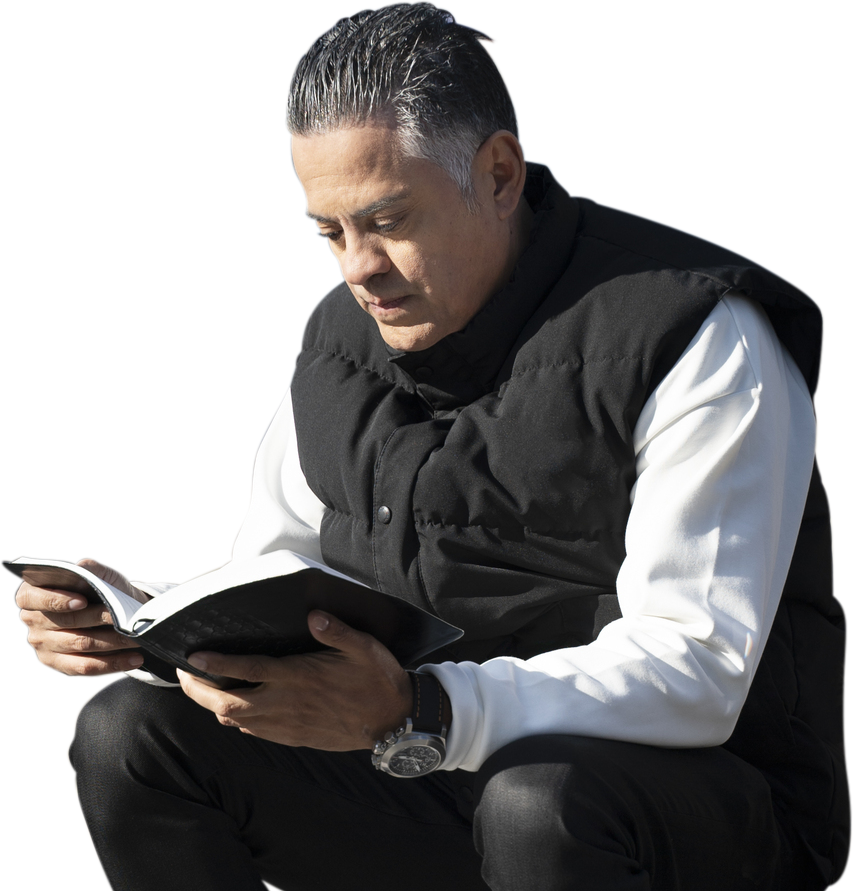 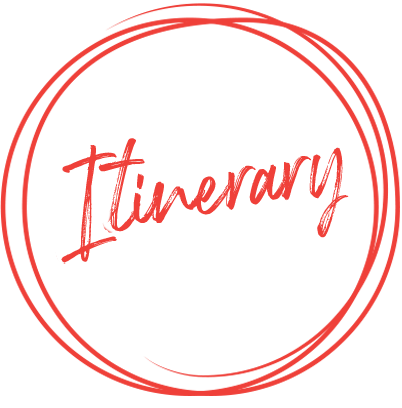 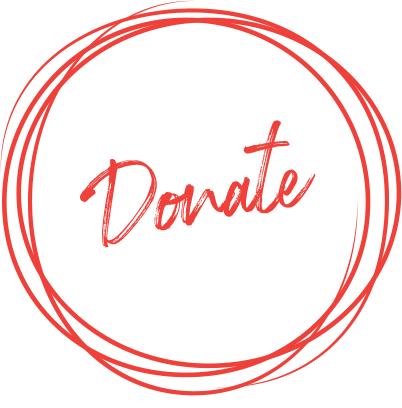 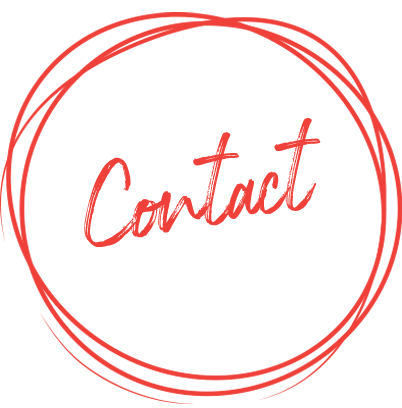 Does God have a plan for your life?

GET TO KNOW GOD